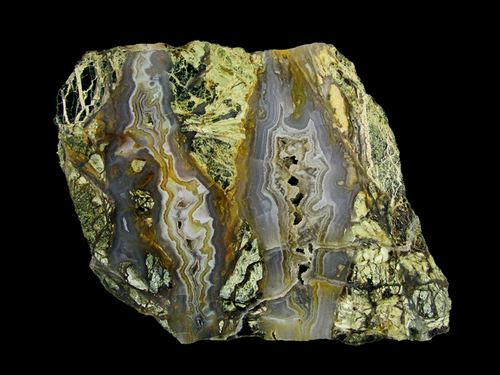 The colorful minerals of the Waldviertel owes the name “Crystal Quarter”

In terms of cultural history, the Waldviertel quartzes are of great importance, since for centuries they have been the most important raw material for the regional glass industry.

In the crystal clefts of Maissau we find different colored quartz. The violet to blue color of the quartz is generated by disturbances (impurities) in the rock crystal lattice. This color variant is called Amethyst. In the Maissau occurrence with its typical color bandage (white quartz, brown smoky quartz and purple amethyst) the crystals are fused together, only the tips of the crystals are formed as crystal caps.

Pure quartz, the rock crystal, occurs in the Waldviertel in numerous cracks and clefts. In Gutenbrunn he is won for crystal glass production.

In a gneiss-like rock are up to nut-sized, with mica enforced garnet crystals.

The smoky quartzes from Brunn come from pegmatite courses in the Eisgarner granite.